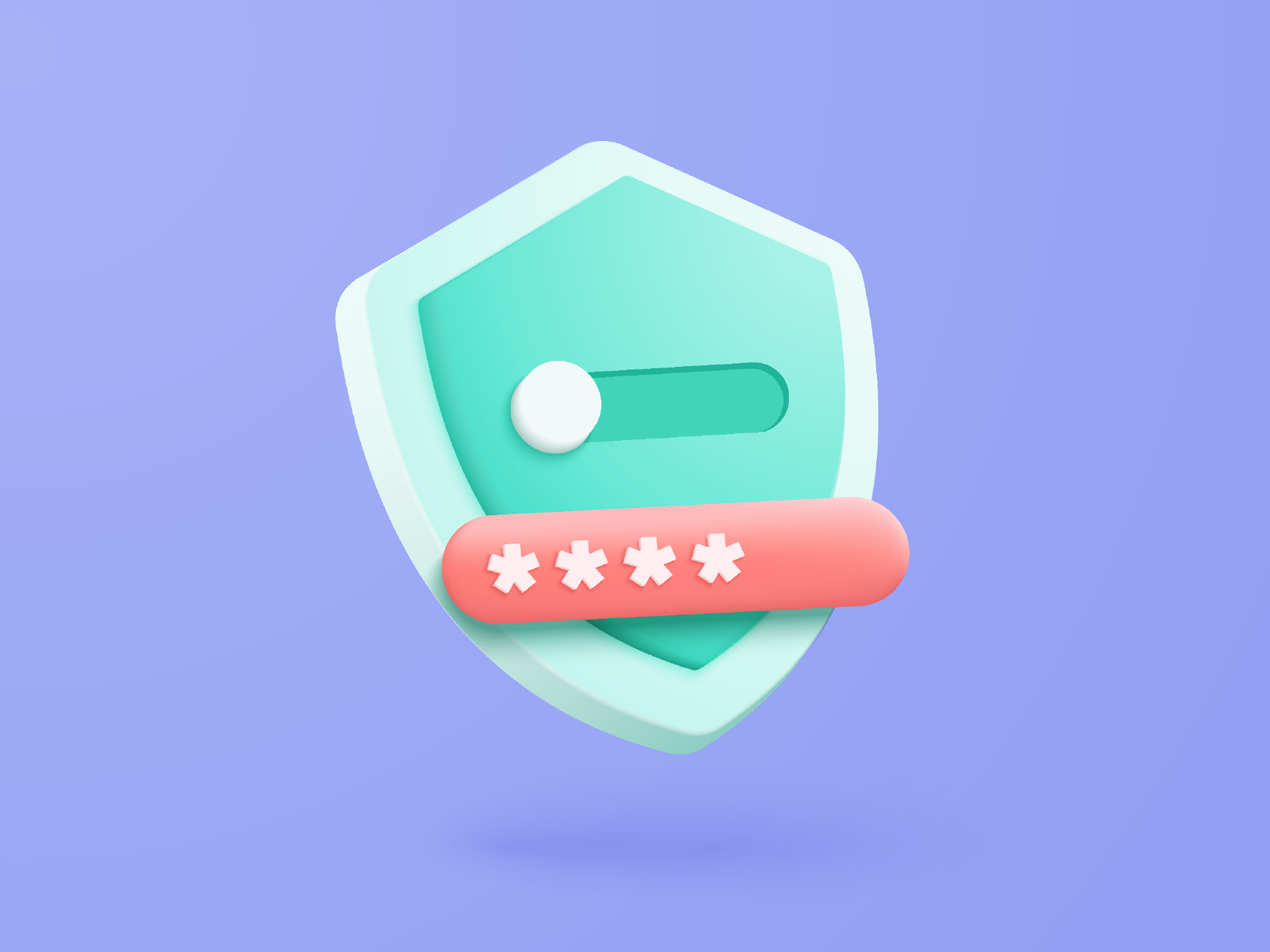 By Jane Dance21st September 2022No Comments

Reading University Hackathon 2022 – Our last blog, Connect & Collaborate, highlighted some of the people initiatives that have shaped IPI into the company it is today. A major part of this is the work that we do in our local communities – helping young people understand more about the technology sector and nurturing young talent.

Recently, our team extended this outreach to volunteer at Reading University’s R.U. Hacking? 2022 event. IPI was there to help facilitate a 24-hour virtual hackathon and provide insight into the world of technology and programming. For readers unfamiliar with the concept of a hackathon, it’s an event which gives programmers, hardware engineers, software developers, project managers and designers the opportunity to work intensively on a software project, either individually or in teams to create something new within a 24-hour time period. It’s a great way to be introduced to the world of programming, and for those more experienced in the area, an opportunity to start a new project that may turn into the next exciting start-up.

Hearing about the event, IPI’s development team were keen to get involved and lend their expertise. IPI, along with a number of other businesses, ran their own individual challenge, with each session live streamed to the event’s 500+ participants over Twitch and discussions taking place on messaging platform Discord.

IPI’s session began with a workshop on ‘Hacking APIs’, showing participants how to hack APIs and adapt them to suit their needs, before moving on to the challenge. Given our focus on solving customer problems with innovation, IPI’s challenge centred around cloud-based voice IVRs. Our team pre-wrote a simple telephony application to be used as a general information service. It was designed so that when users call a designated number and select an option from the menu, they hear an example weather information service. The challenge set was to feed the telephony application with a dataset selected by the participant – replacing the example weather data retrieval service with one of the participant’s own.

Three teams took part in IPI’s challenge – having just 24 hours to create an API on GitHub. After the opening ceremony, and a brief introduction, IPI hosted a workshop to help troubleshoot any issues, with questions raised over Discord. One team – comprised of a sole participant – submitted their entry a mere 12 hours after the competition began – yes, that’s half the time!

Once the 24-hour period was complete, the teams were ranked. Third place was awarded to the team that had designed a geographic COVID results service, whilst second place went to a programme that told jokes. First place, and the overall winner receiving a £100 Amazon voucher, was awarded to the team who created a programme called Currency Compare, which used the public Currency API hosted on GitHub and compared GBP with nine other major worldwide currencies and Bitcoin.

The entire IPI team was astounded by the level of the entries received and the emerging talent on display throughout the competition. Events such as these, are a great opportunity for IPI to apply its know-how to support up-and-coming industry talent and the future workforce. We are delighted to have taken part, and look forward to seeing where the participants end up next. Who knows, perhaps one of them will land a desk in IPI’s development team!

If you want to find out more about joining IPI, please get in touch here.

Jane is Head of Marketing at IPI with over 30 years experience in the IT marketing arena. Passionate about driving change through innovative technologies and highly focused on delivering IPI’s core messages to it’s clients and prospects.

The dawning of a new regulation: 5 ways to aid compliance with The Consumer Duty

At IPI, we understand that technology is only part of the answer to address your business challenges. With our sole focus on contact centres, we have learned the intricacies of people, technology, processes and customer demands. We understand the realities of running a contact centre, as well as the practicalities of making advanced software deliver to its full potential.

Fully focussed on business outcomes, we offer a comprehensive blend of contact centre operational experience, combined with deep technology expertise. This unique balance means that we can align the most appropriate technology for your need, and ensure your people are equipped, both in the short and long term, to deliver exceptional experiences.