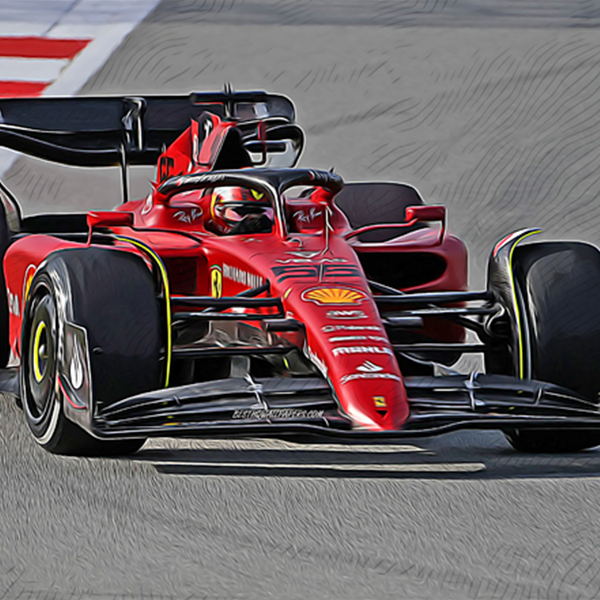 8:30am – Suite Opens and Breakfast Served

*All Subject to Change*

Some little nuggets of information

When was the track built?

Little did those laying the perimeter road to the RAF Silverstone airfield in 1942 know that they were setting down what would become one of the world’s greatest race tracks. But, well, they were! The Silverstone circuit was first used for a proper motor race in 1947 – although sadly, a local sheep lost its life during the proceedings…

When was its first Grand Prix?

Silverstone was the first Grand Prix, hosting the inaugural Formula 1 World Championship round on May 13 1950. Old campaigner Giuseppe Farina, who’d take that year’s title, won the race in his Alfa Romeo 158.

At the 2018 British Grand Prix, Lewis Hamilton compared a flat-out lap around Silverstone to flying a fighter jet, which should tell you all you need to know about the Northamptonshire circuit. Despite numerous layout changes over the years, Silverstone has always maintained its essential character as one of the fastest tracks on the F1 calendar, while historic corners like Maggotts, Becketts and Abbey provide some of the biggest challenges for racing drivers anywhere in the world.

It’s hard to stop the goose bumps from prickling as you walk around one of the great cathedrals of motorsport, while in terms of atmosphere, the British fans are always reliably raucous – this is the country that invented football (that’s soccer, mind), after all.

Silverstone – The home of the British Grand Prix

At IPI, we understand that technology is only part of the answer to address your business challenges. With our sole focus on contact centres, we have learned the intricacies of people, technology, processes and customer demands. We understand the realities of running a contact centre, as well as the practicalities of making advanced software deliver to its full potential.

Fully focussed on business outcomes, we offer a comprehensive blend of contact centre operational experience, combined with deep technology expertise. This unique balance means that we can align the most appropriate technology for your need, and ensure your people are equipped, both in the short and long term, to deliver exceptional experiences.